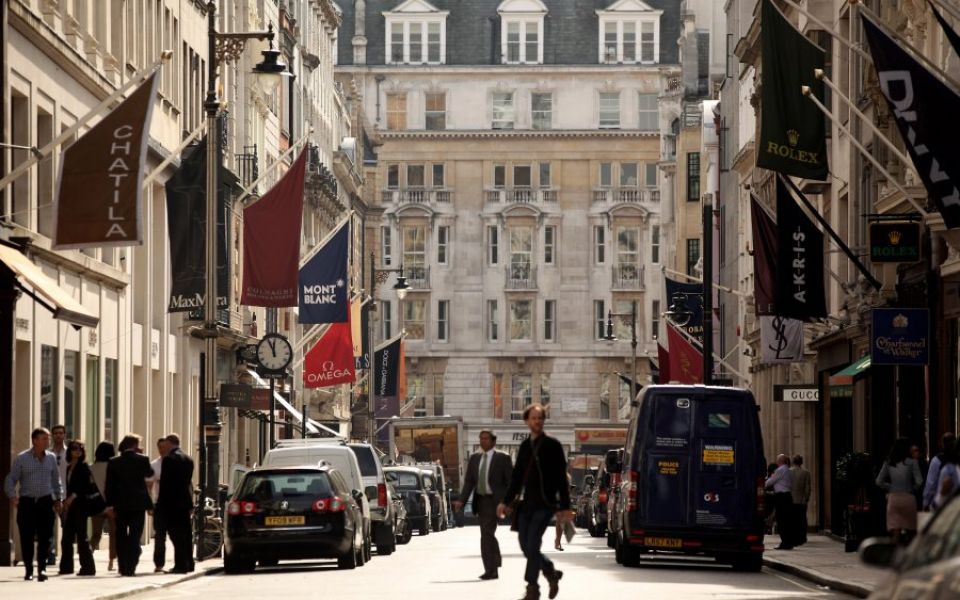 Even if you live in London, you might not know about some of its best-kept secrets. While tourist attractions like Buckingham Palace, Big Ben, and the London Eye get all of the attention – there are other things to see in London that have been intentionally hidden. So whether you live in London or you are here for a visit, you’ll definitely enjoy spending a day finding these hidden gems dotted around the UK’s capital city.

St Dunstan in the East

Anyone who has had to walk to Tower Hill tube station from Fenchurch Street will know that the area isn’t one of the more likely candidates to be harbouring a secret tropical oasis. Originally a church destroyed in WW2, the ruins were turned into public gardens which opened in 1971. Nestled in-between London Bridge and the Tower of London, it is easily accessible from Tower Hill underground station or Fenchurch Street if you are coming in on the C2C line.

The Seven Noses of Soho

Soho may be known for its trendy bars and restaurants but there is another reason to visit this vibrant part of London, or seven to be exact. In 1997 a strange artistic installation was created by Rick Buckly that consisted of thirty five plaster of Paris noses being dotted around the city. Of the thirty five only around ten remain, and due to the installation not being publicised at the time there are many urban legends surrounding the fortune that awaits the person who finds them all.

The Rolling Bridge at Paddington Basin

If you want to see something really spectacular – the rolling bridge at Paddington Basin will not disappoint. Conceived by British designer Thomas Heatherwick – the bridge is designed to ‘curl’ until its two ends join, allowing the safe passage of passing boats. If you want to witness this spectacular sight you will need to visit at 12pm each Friday when the bridge rolls up.

Although not technically central London, the Chislehurst Caves are 30 minutes from London Bridge on the train so still highly accessible from the city. Take a lamp-lit tour of the chalk mining caves and find out all about their associations with Romans, Druids, and the Kent Mushroom Company. With tours available every hour on the hour from 10am to 4pm you will easily be able to fit in a quick visit during your time in London.

Café in the Crypt, St Martin in the Fields

Café in the Crypt offers patrons a unique experience dining in the backdrop of original brick-vaulted ceilings and historic tombstones. Located inside St Martins in the Fields which is an English Anglican church at the corner of Trafalgar Square, the Café in the Crypt is open late on weekdays and Saturdays and then until 6pm on Sundays.