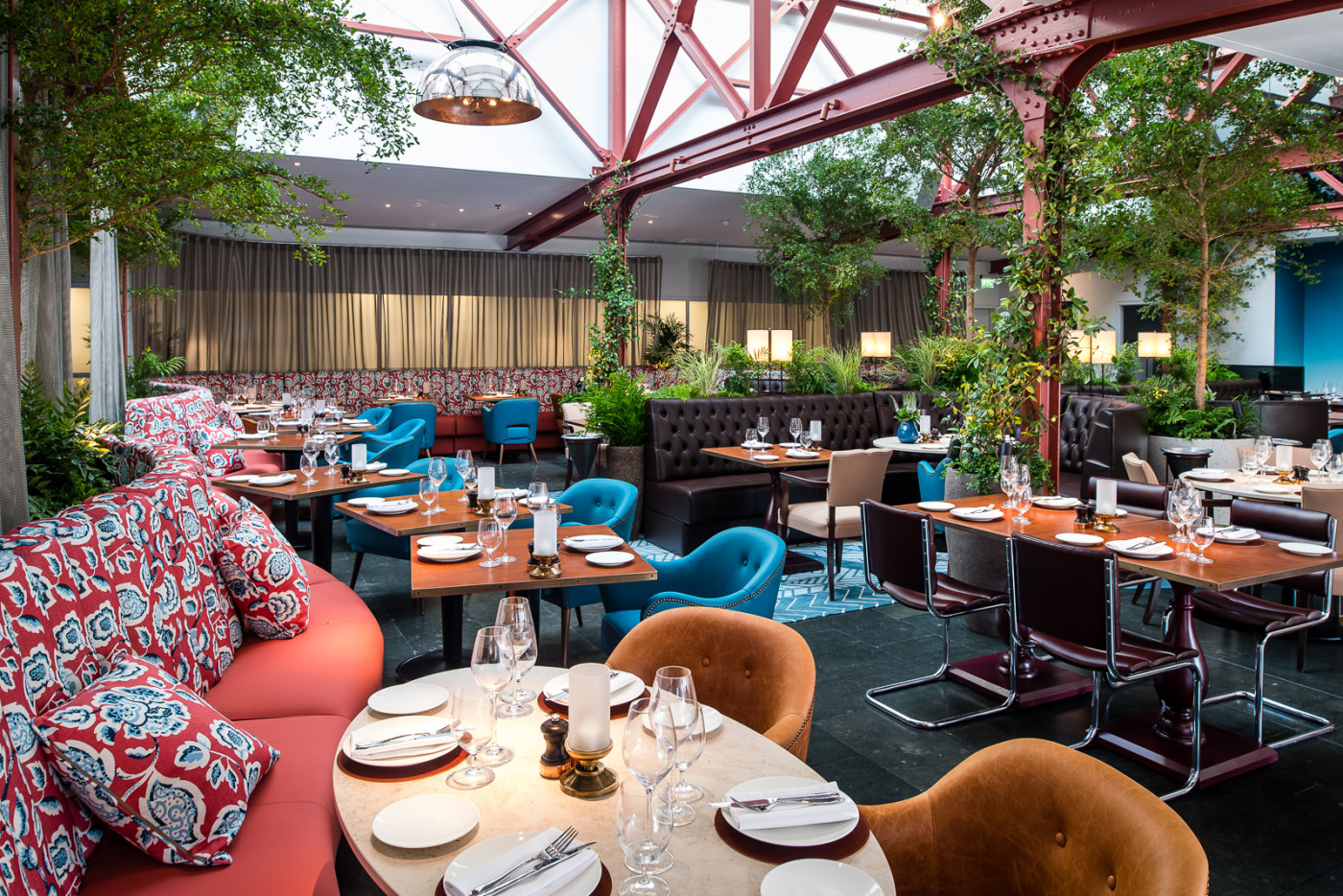 Being plucked from your day to day life and being picked to join the Royal family is something that is unlikely to ever happen (unless you are Meghan Markle), but that doesn’t mean you cannot enjoy all of the luxuries the Royal Family do during your time in London. Whether you are eating, drinking, shopping or just taking a stroll – there are plenty of places in London to make you feel like a fully-fledged member of the Royal family.

Despite being recognised more for its key role in reality T.V series Made In Chelsea, Bluebird does actually boast Royal connections. The Duchess of Cambridge is said to be a fan of the Kings Road eatery and has been spotted here on many occasions prior to her marriage to the second in line to the throne. Book a table and try the Lobster Spaghetti. 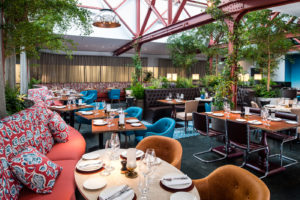 An ex-Italian Prime Minister may not seem like the obvious inspiration for a bar and pizza restaurant but somehow, for Bunga Bunga, it works. With Silvio Berlusconi in mind, Bunga Bunga offers something a bit different to those seeking refuge on the wrong side of the Thames (Battersea). It isn’t just the pizza that pulls in famous Royals – the restaurant is owned by Charlie Gilkes who is a friend of Pippa Middleton and Prince Harry. If the idea of dinner sounds a bit tame for you, you needn’t worry. Bunga Bunga turns into a club at night complete with karaoke and a ‘Eurovision’ room. 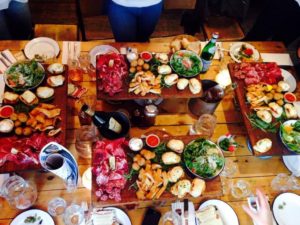 As Fortnum and Mason are so closely connected with the Royal family it should come as no surprise that founder William Fortnum once worked as a footman to Queen Anne. The Piccadilly department store started from humble beginnings as a grocer before expanding during the Victorian era and becoming one of the most well-known department stores in the world. A little known fact about Fortnum and Mason is that they were the first store in Britain to stock baked beans. With the Royal connection still running deep, the Queen opened the Diamond Jubilee Tea Salon on the fourth floor in 2013. 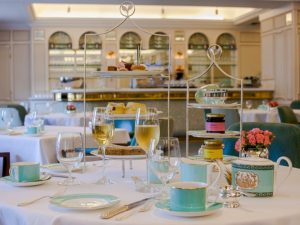 Kensington Palace has been home to members of the Royal family for generations. Visitors are unable to access the areas that Royals like Prince Harry and the Duke and Duchess of Cambridge actually reside in but the state rooms are open to the public. Those wanting to explore the grounds of the palace can visit from Monday through to Sunday between 10am and 4pm. The Palace Café is open until 4pm during the winter months and 6pm during the summer months, and is the perfect place to enjoy a very British cup of tea after exploring the grounds. 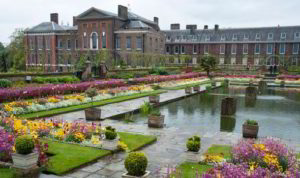